Business English | Reading Comprehension | Which Company is it?

Business English Practice | Reading Comprehension | Which Company is it?

Here’s an exercise to help you practice your business English.

Below, you can find information about some of the most successful companies in the world. Can you guess which ones we’re referring to?

1. This company is headquartered in the United States. It designs and manufactures a variety of hardware such as smartphones and MP3 players – known for their sleek and modern look. Currently, the CEO is Tim Cook. Its annual sales have reached almost $200 billion, with profits at nearly $45 billion.

2. This company is based in Germany and is a major player in the automotive industry. It sells a variety of luxury brands including Audi, Bentley, and Porsche. Founded in 1937, the company has reached almost 200 billion EUR in sales and employs nearly 600,000 people globally.

3. This company, founded by Sam Walton, was started in the United States. It operates a chain of massive discount retail stores situated all over the world. In 2014, it was listed by Forbes as being the world’s largest private employer, with over 2 million employees.

4. This company, a manufacturer of food and beverages, has its roots in Switzerland. Since its creation in 1905 via merger, it has introduced a multitude of well-known products onto the market ranging from chocolate to baby formula. For one of these products, it selected George Clooney as brand ambassador, which has surely contributed to its rising popularity over the years.

5. Based in France, this group is considered the world’s largest cosmetics company. Revenue in 2014 reached almost 23 billion EUR, with profits nearing 4 billion EUR. Their slogan « Because I’m worth it » is well known throughout the United States.

Scroll down for the answers 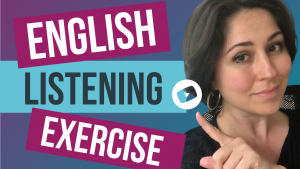 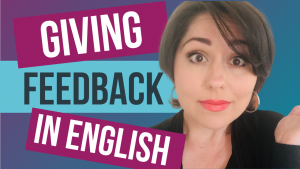 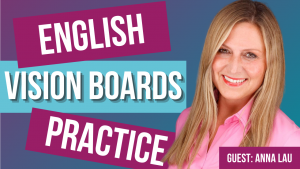